Indeed, going back in time, we find evidence of this type of cultivation from as far back as the sixteenth century.

More recently, in the early 1930´s, the heirs of the Giacomo Sommadossi vineyard, sold the lands to Dario Salvetta, who renewed a long family tradition, which was then in time continued by his sons Renato, Umberto, Franco and Giancarlo until 2003.

The great love for the vineyard later lured one of the Salvetta brothers, Giancarlo, back to the vineyard  where with reignited enthusiasm he created an organic wine-production  reality rooted in the land’s history. From the local traditions he adopted ancient wine-growing and wine-processing methods and reintroduced them into the production of the white wine linked to Trentino: the Nosiola variety and moreover the revival of the Vino Santo Trentino, a dessert-wine which had been produced by the company since the end of 1700’s and exported to all parts of Europe and to Australia. 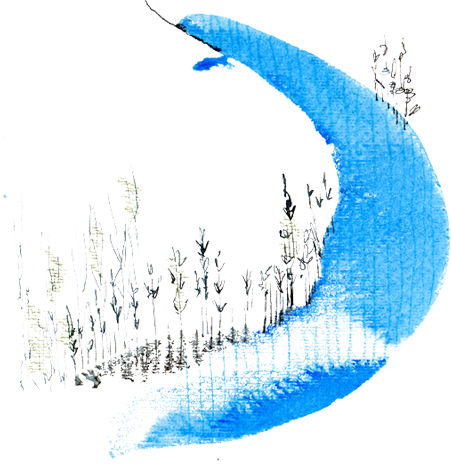