You can feel the long tradition belonging to the Salvetta farm in its deep cellar, where you find the barrel vaults and a the traces of a very old history.

A story dating back to the XVI century - as you can see from the date: 1523, etched on the entrance portal. A story that continues to its fullest extent into the XIX century, when Trentino still belonged to the Austro-Hungaric Empire. Even then, in Maso Rauten - property of the farm belonging to the winegrower and winemaker Giacomo Sommadossi, affiliated to the Counts of Castel Toblino - the Vino Santo Puro was produced, for which we keep awards and certificates dating back to 1825.

Maso Rauten was purchased in the '30s by Dario Salvetta from Bolognano near Arco; he then passed the farm to his sons, who continued the ancient tradition until 2003. Besides the wines Rauten and Profeta, made of Bordeaux vines, the family company introduced into its top of the line products also the white vine Nosiola, and continued producing the Vino Santo Puro.

Since 2009 the farm started the tradition again, by producing an organic Nosiola and Vino Santo. And we work to fully recover the old deep cellar, a solid testimony of the durable and deep link between this land and the wine.

The keeper of the flow of the time. 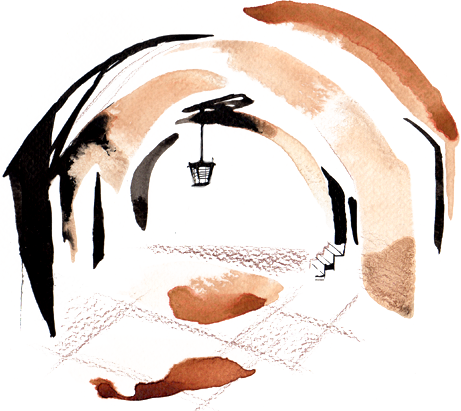